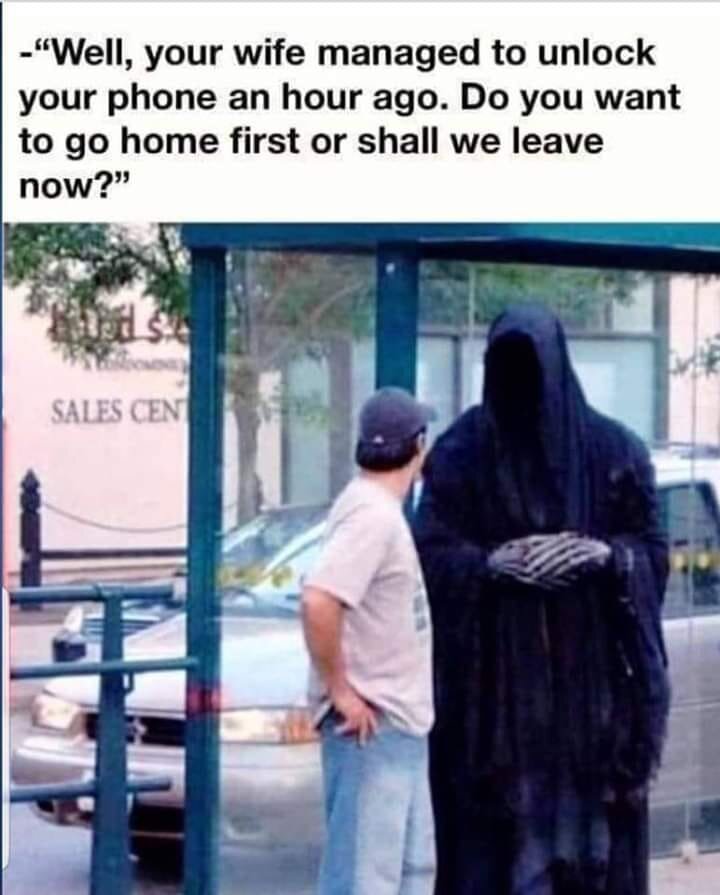 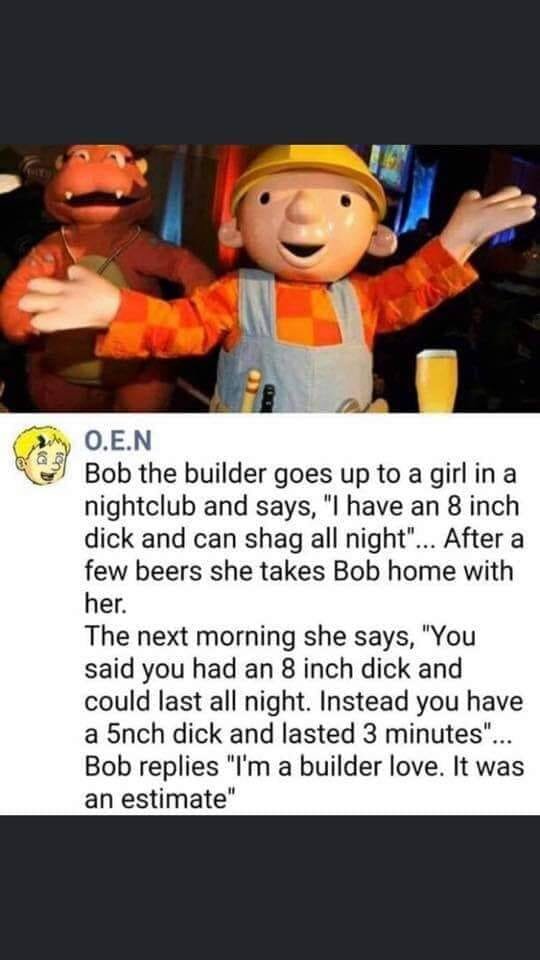 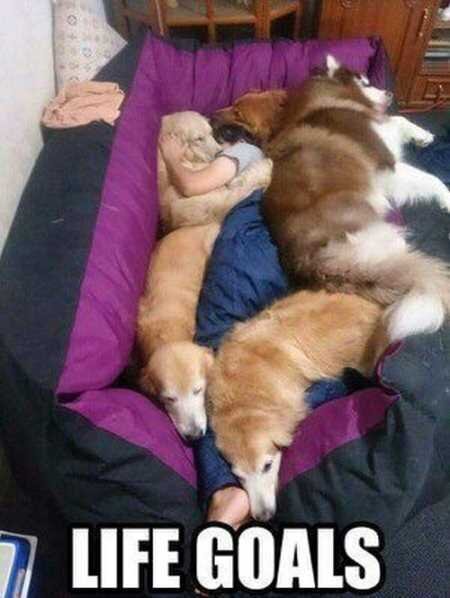 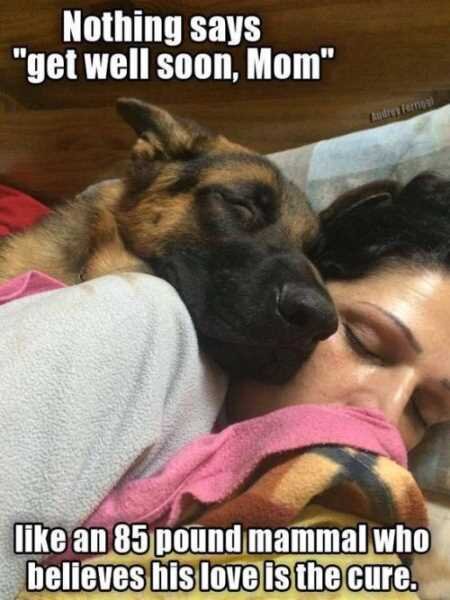 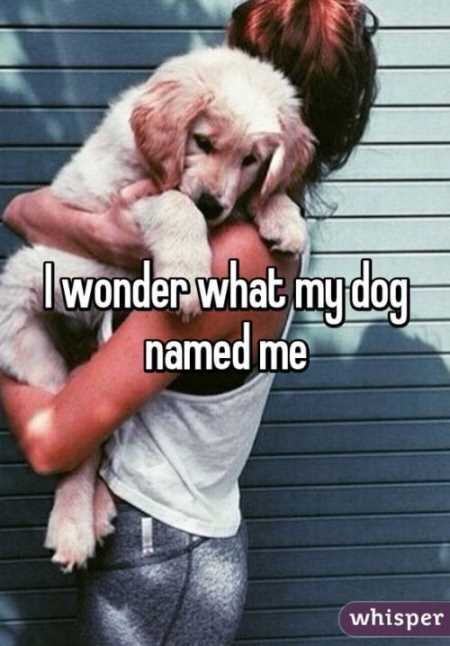 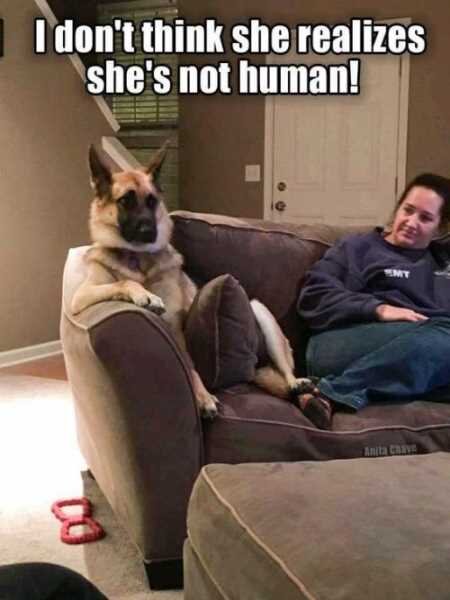 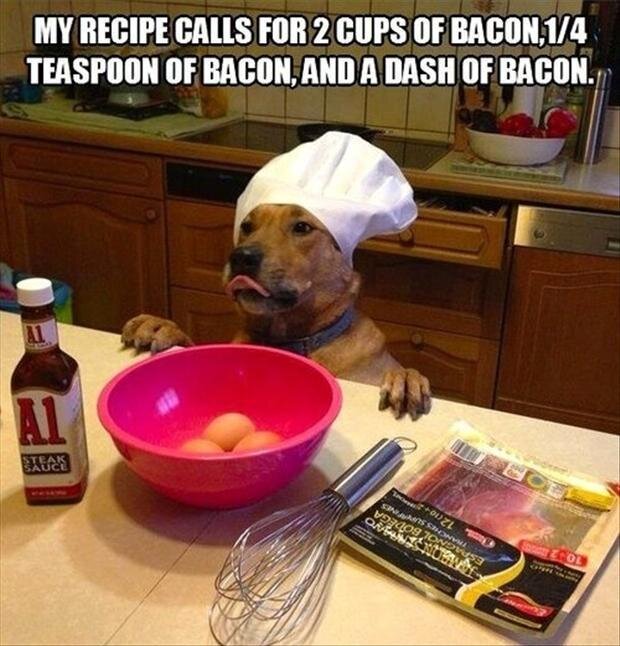 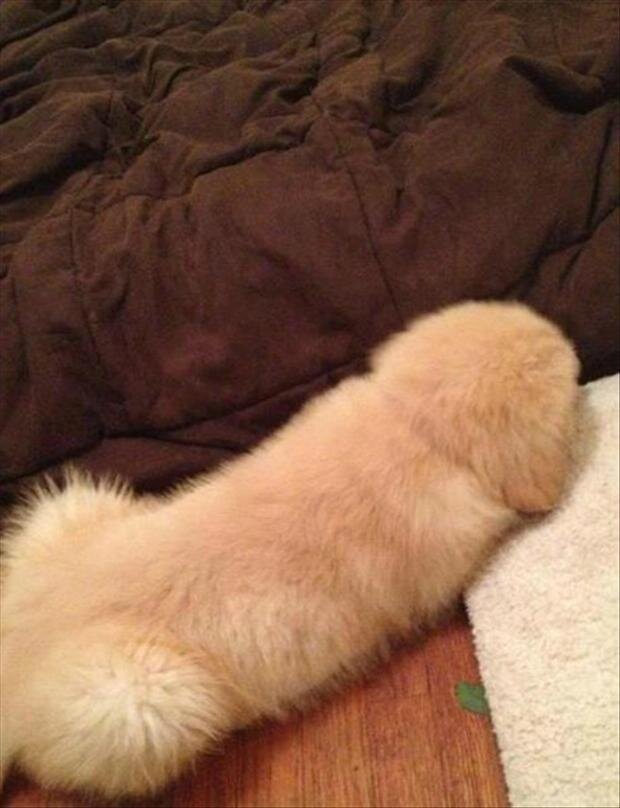 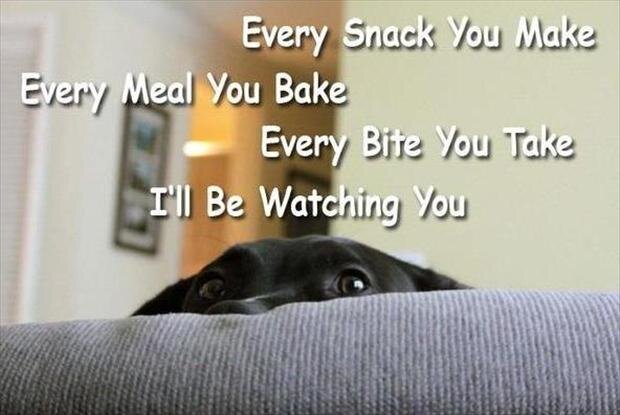 At the National Art Gallery in Cardiff, a husband and wife were staring at a portrait that had them completely confused. The painting depicted three black men totally naked, sitting on a bench.

Two of the figures had black penises, but the one in the middle had a pink penis.
The curator of the gallery could see that they were having trouble interpreting the painting and offered his personal assessment.

He went on for over half an hour explaining how it depicted the sexual emasculation of African Americans in a predominately white patriarchal society .
"In fact", he pointed out, "some serious critics believe that the pink penis also reflects the cultural and sociological oppression experienced by gay men in contemporary society".

After the curator left, an Welshman approached the couple and said, "Would you like to know what the painting is really about?"

"Now why would you claim to be more of an expert than the curator of the gallery", asked the couple?

"Because I am the artist who painted the picture", he replied, "In fact, there are no African Americans depicted at all. 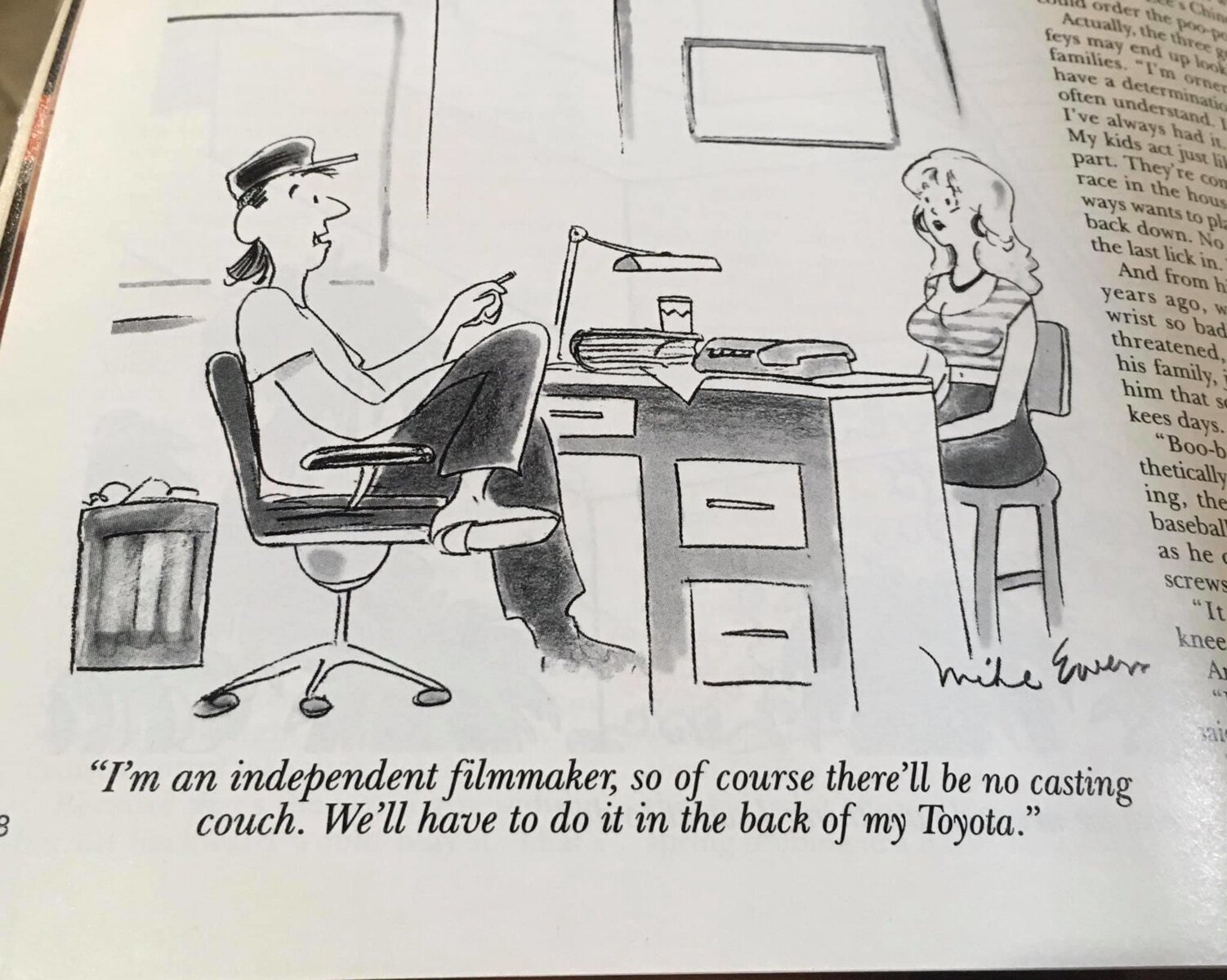 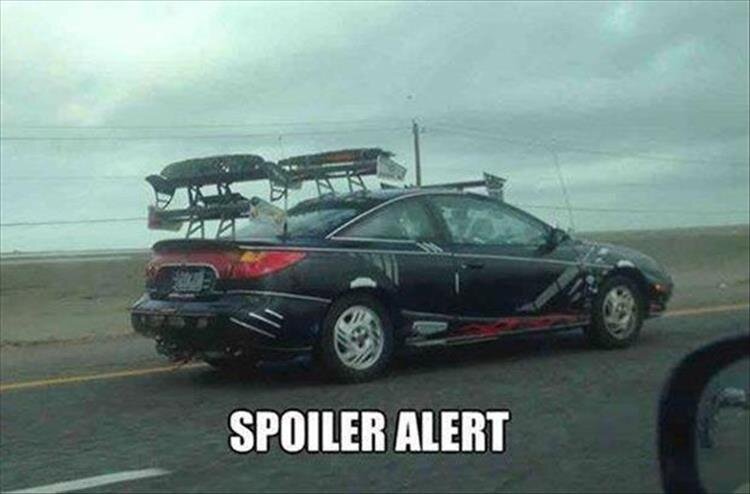 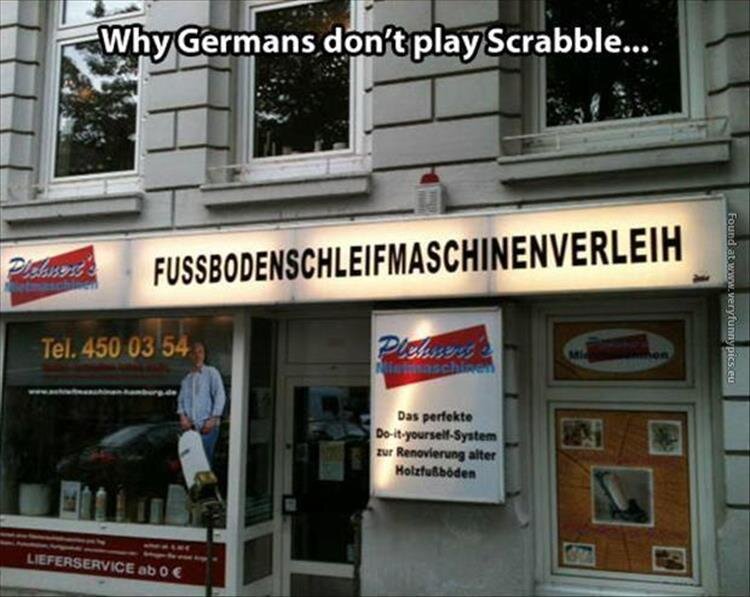 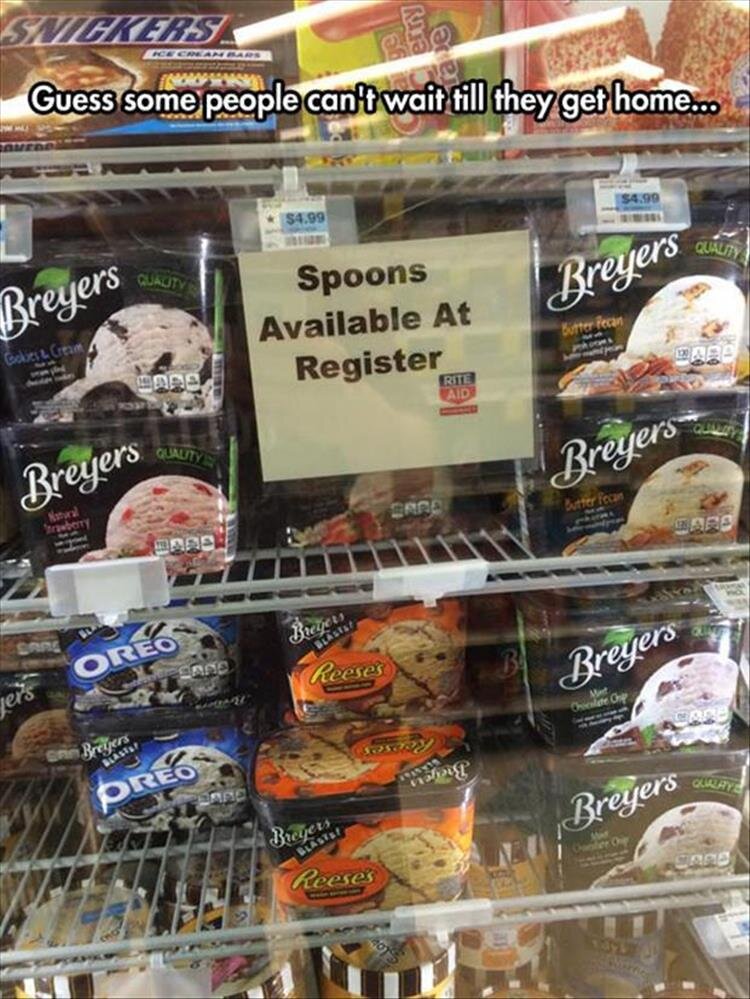 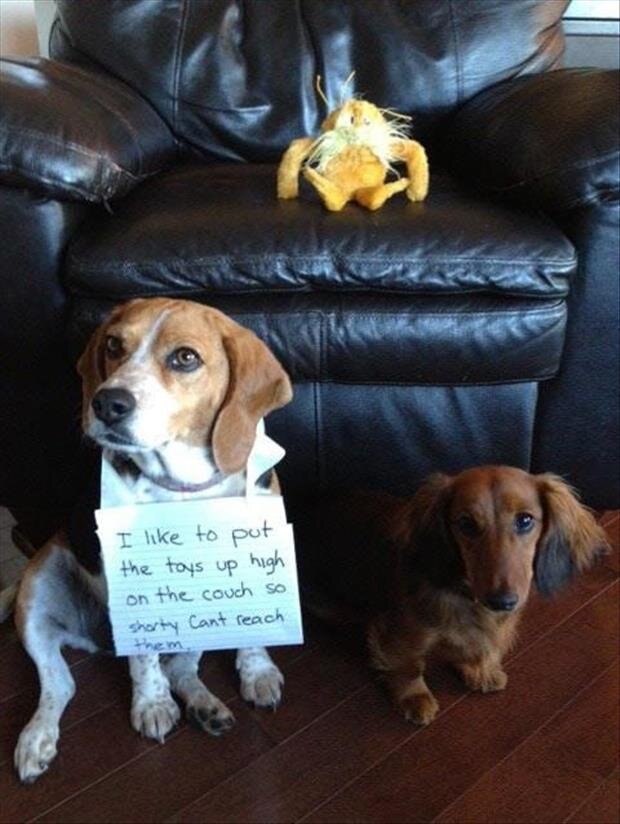 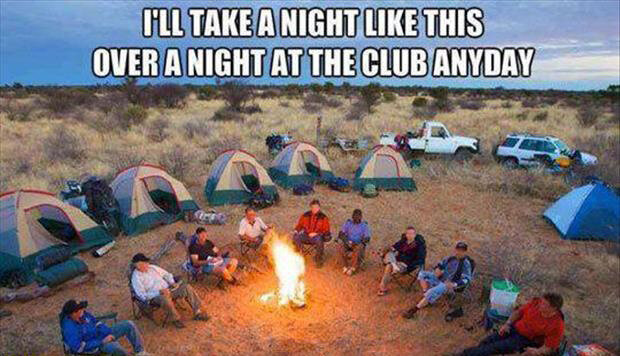 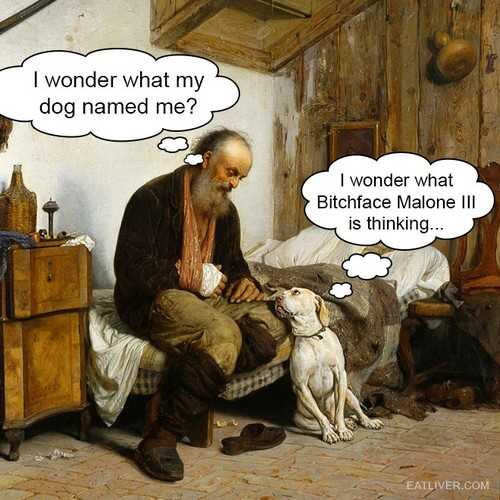 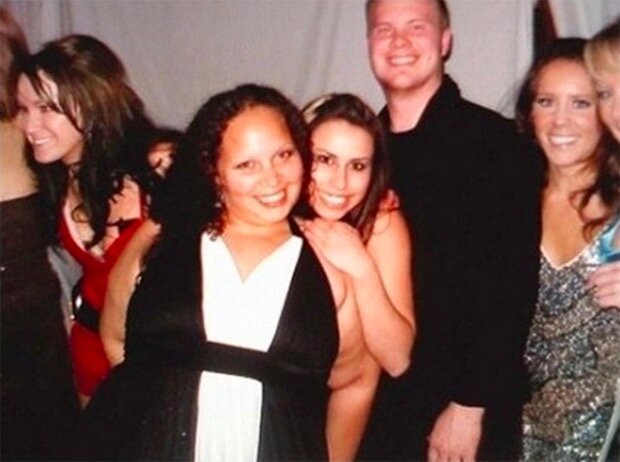 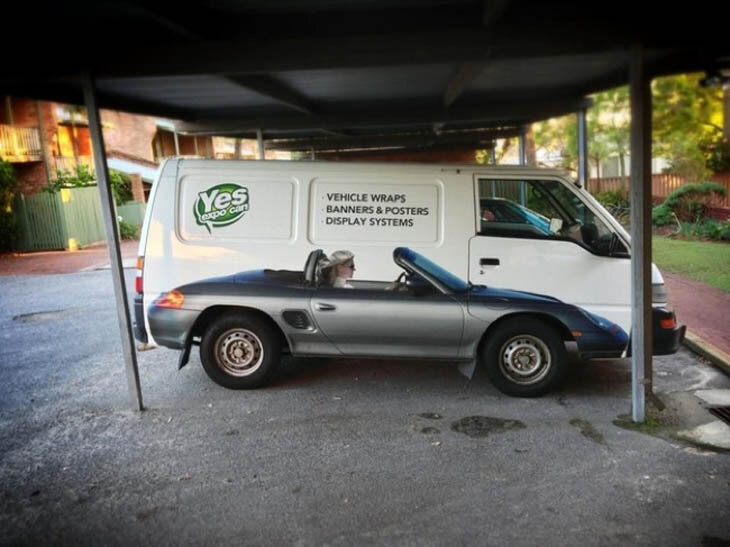 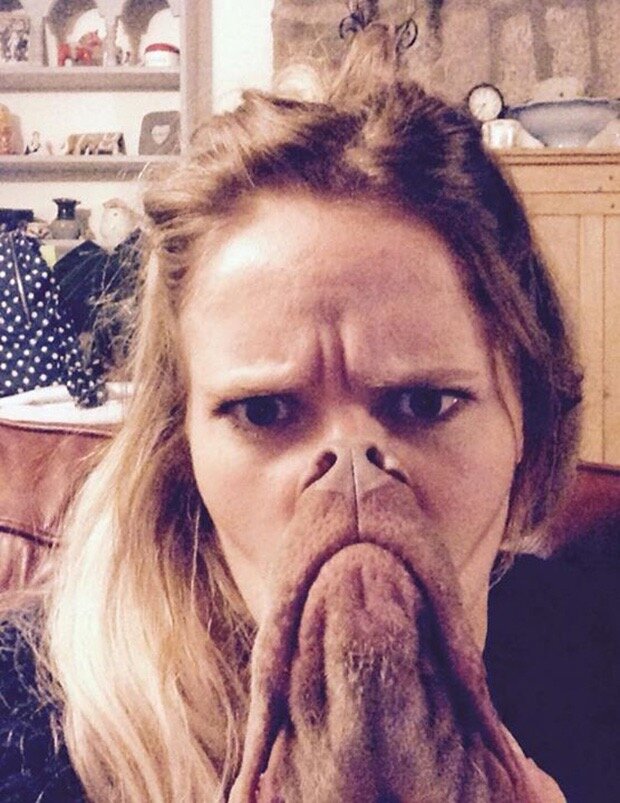